Anika is a passionate wahine toa, a working māmā and has won lots of awards but is very humble so doesn't like to brag.

She is an Aotearoa multi-award winning recording artist, children’s entertainer, television and radio presenter and māmā of four!

In a career spanning over 20 years, Anika has released six studio albums, including two wildly successful children’s albums, Songs For Bubbas, inspired by all the tamariki she keeps on having!
Anika has joined forces with Stacey Morrison and Mike Puru on The Hits Drive Show and has her third bubbas album cleverly entitled, 'Songs For Bubbas 3' out now. Genius aye?

She's made her mark on TV and online with her hit shows All Talk with Anika Moa and most recently, Anika Moa Unleashed for TVNZ.

Whilst being known for her sharp wit and hilarious banter, Anika is a staunch supporter of equality, diversity, & standing up for what you believe in. He mana wahine toa! 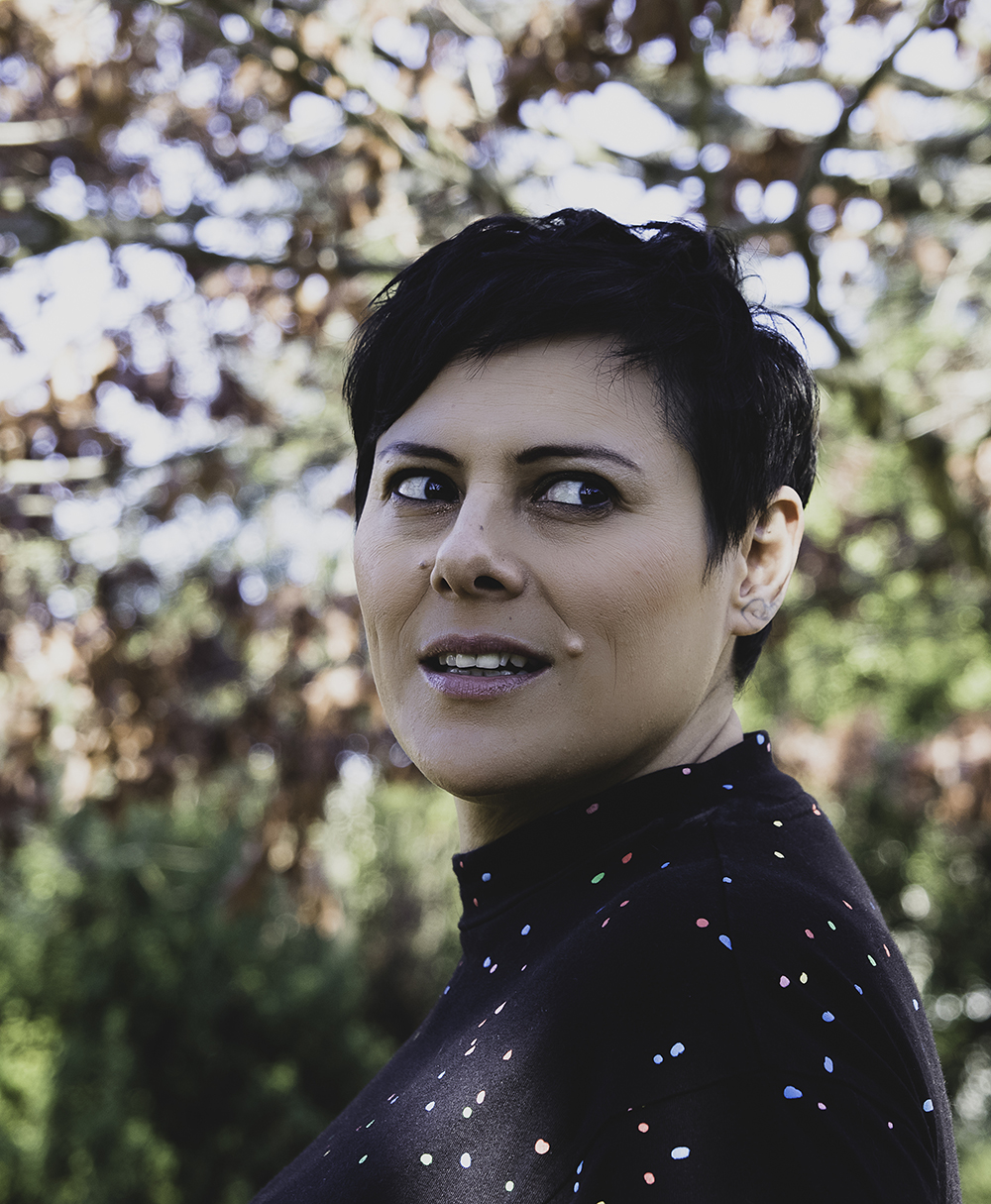 Want her to present your event?

Anika is in hot demand for MC & speaking gigs. Get in touch if you've got one. She can't do every Aunty's birthday party though...she's got too many kids.